Where it all began

The idea for Sprinkler Master came to a young college student who was getting a business degree while working at a sprinkler supply company. During his time there, he discovered that people would often come in to buy parts, but did not have the skills, desire, or time to repair the sprinklers themselves. In addition, the parts they were buying were marked up to almost double the cost of what they should have been.

He learned that while there was a large demand for sprinkler technicians, most landscaping companies did not like doing sprinkler repair, and when they would, their technicians would do costly, poor work. While professionals are a necessity in the sprinkler industry, few companies have technicians that operate on a professional level. Our young college student decided to jump on this opportunity and create his own sprinkler company that focused on sprinkler systems with technicians specifically concentrating on repair.

In 2009, he began Dr. Sprinkler, which, after five years of steady growth and 13 different locations, became the franchise known as Sprinkler Master. Because sprinklers are Sprinkler Master’s primary focus, the company developed a good clientele base and has continued to grow into what it is today.

Sprinkler Master loves helping make people’s lives easier, as well as saving them time and money. We love troubleshooting and can fix any sprinkler problem that occurs. Great communication is an important value to us and will do our very best to understand and take care of your needs. 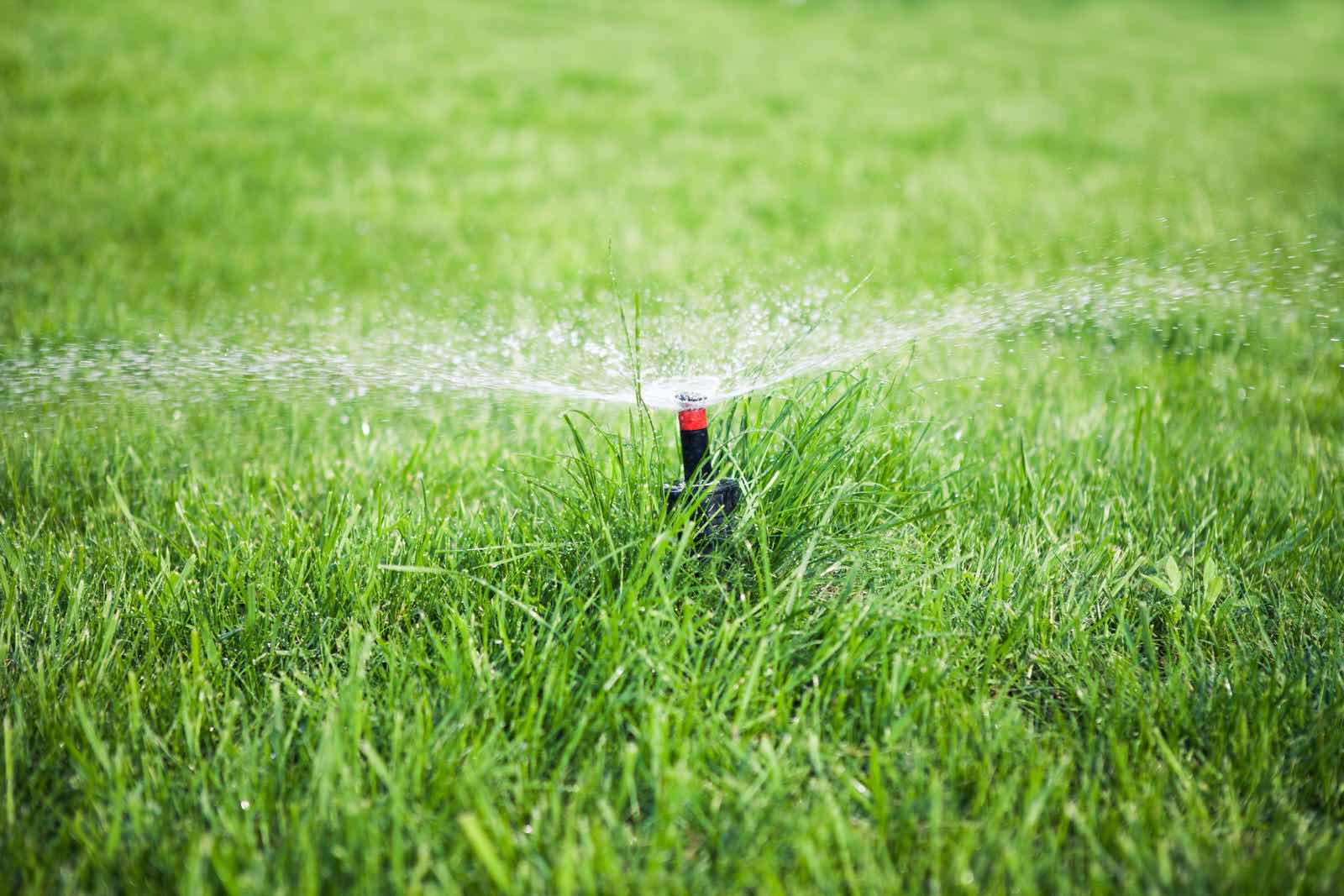 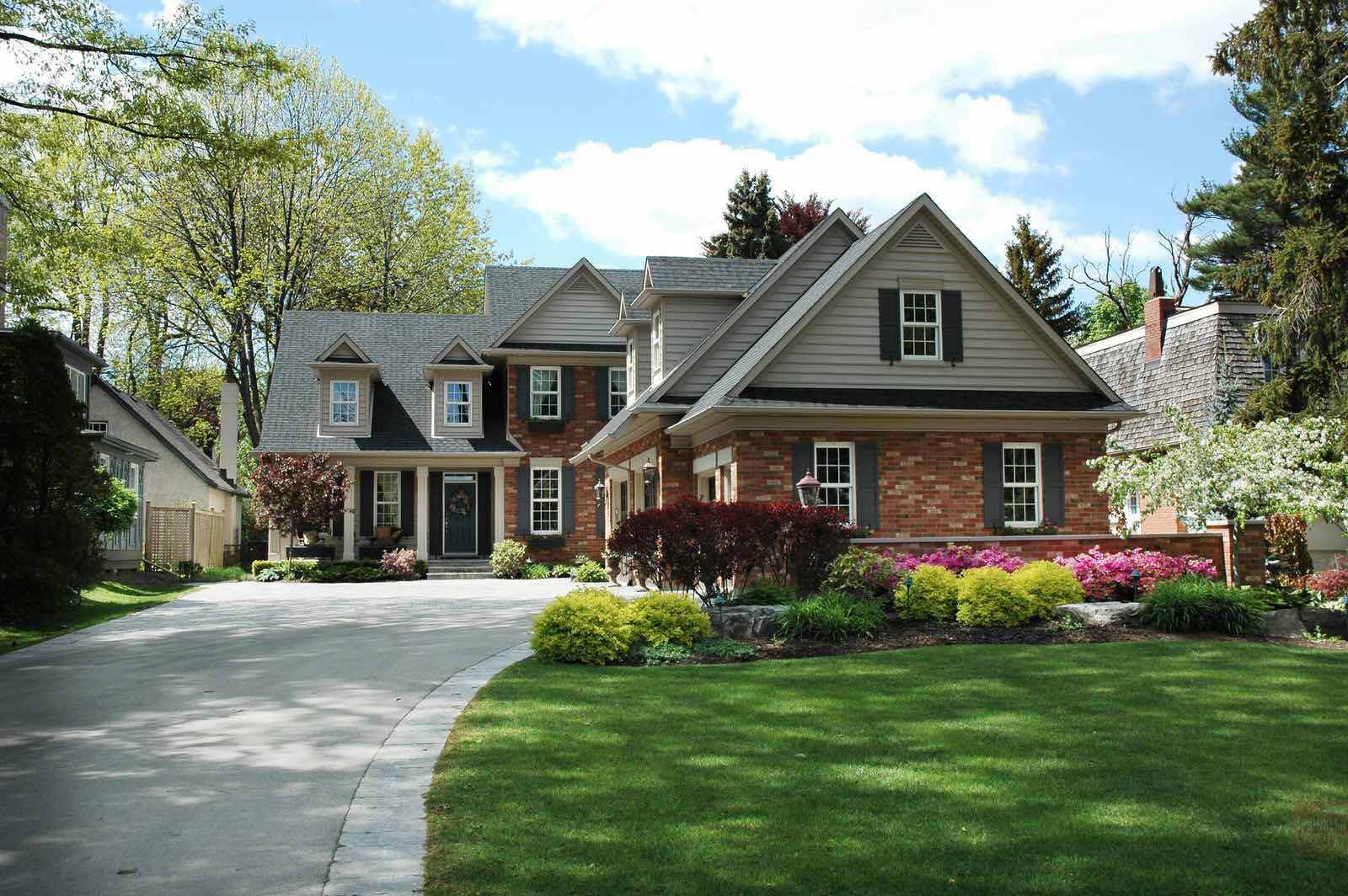 We look forward to working with you and making your sprinkler ideas come true!
See All Services Get in Touch